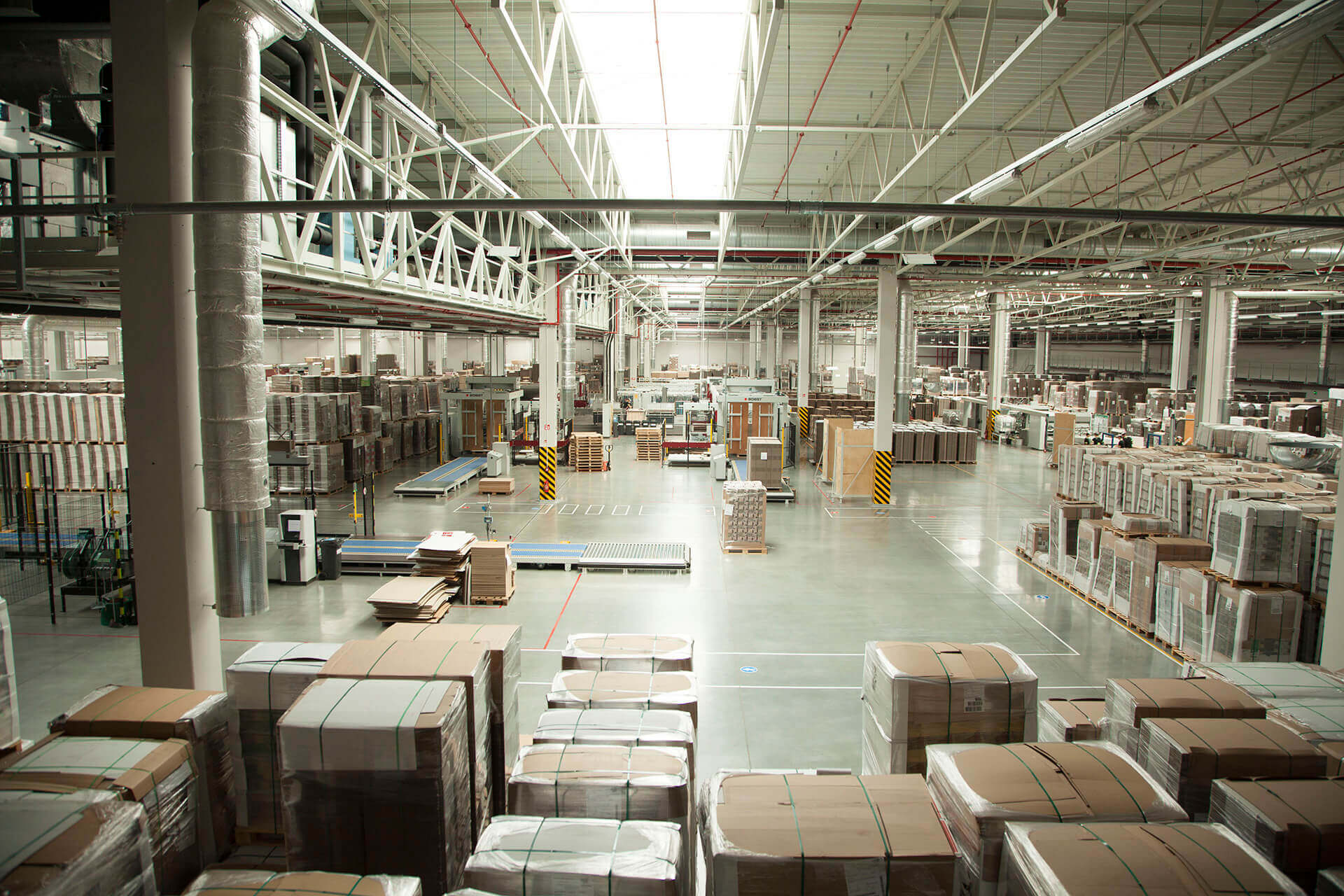 On October 10, the 35th Falcon Run took place in Buków Górny – one of the oldest running events in the Leszno region. Werner Kenkel, as every year, supported this event, and our employees were also involved in its organization and participation in the run.

On that day, a blood-bus also appeared in Bukówiec Górny, and those willing could honorably donate blood. The Falcon Run is a long-distance race that has been organized for over 4 decades.

The organizer of the event is the Sokół Gymnastic Society in Bukówiec Górny, which celebrates its 100th anniversary in October 2021!

We congratulate the organizers on another successful edition and the participants on creating a great show! 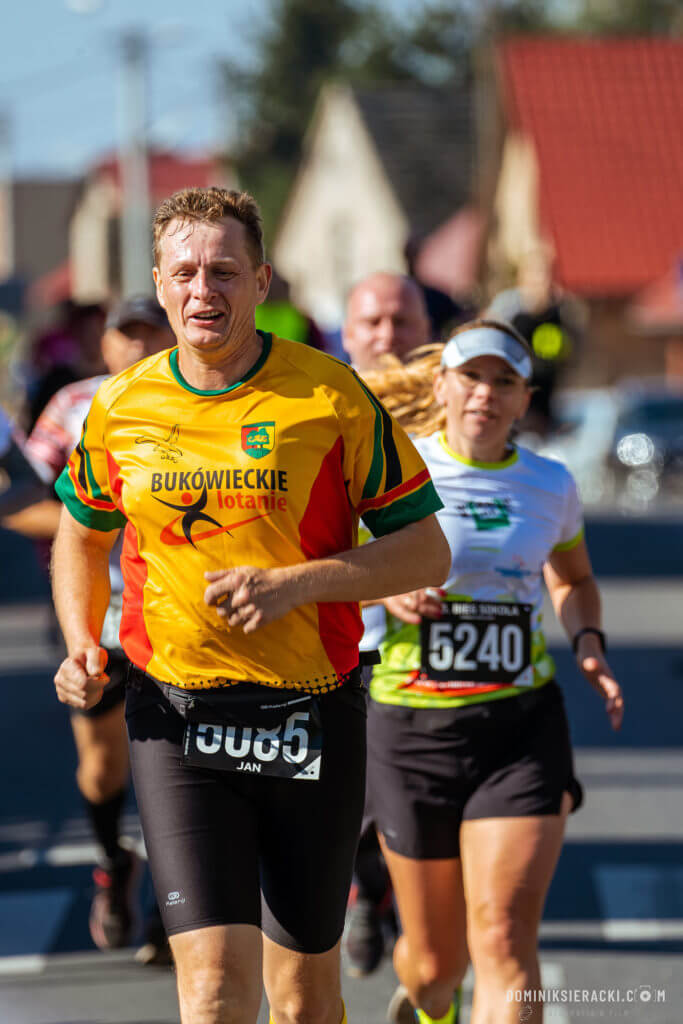 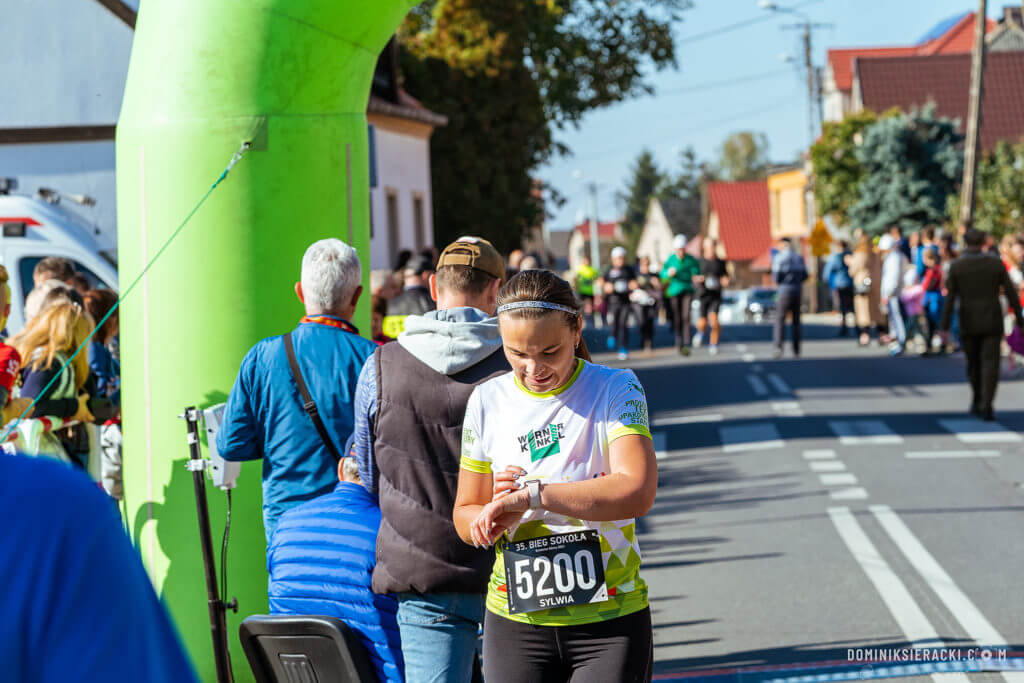 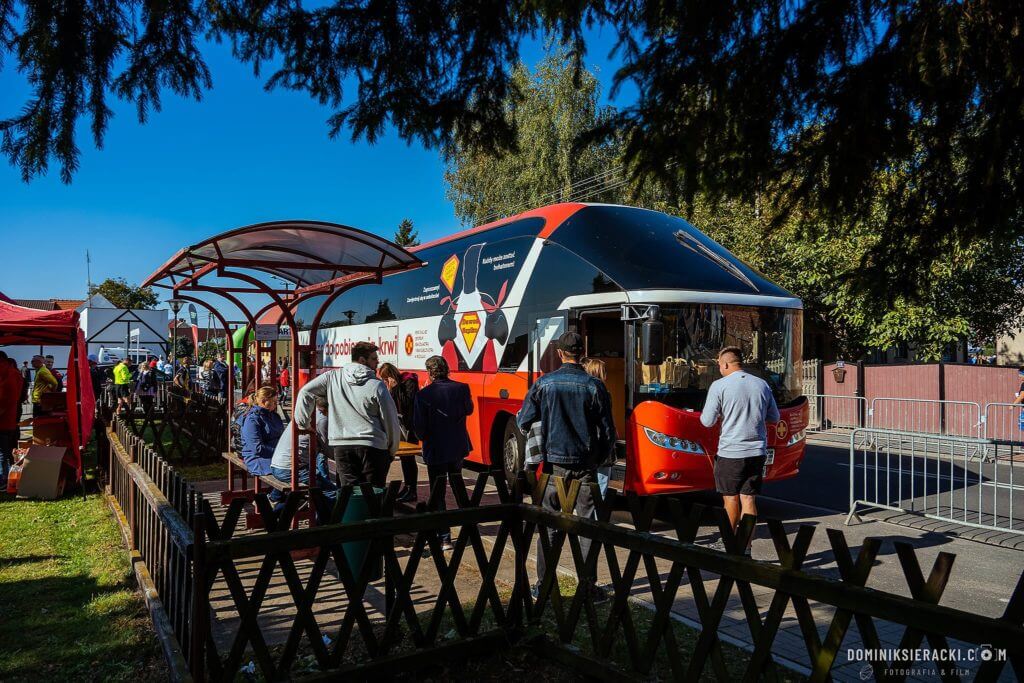 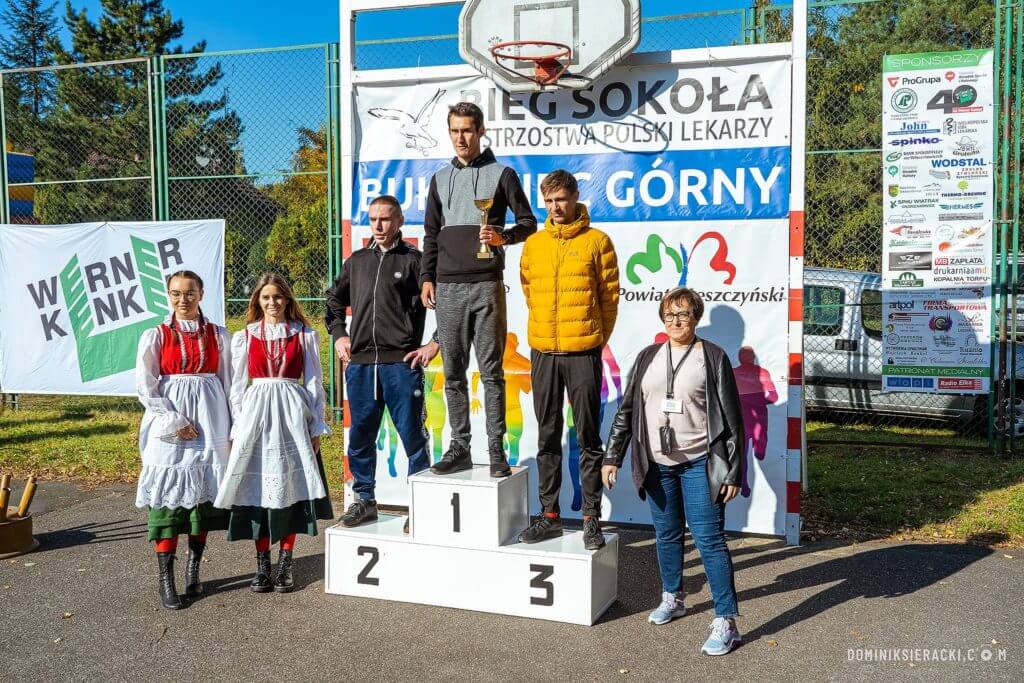 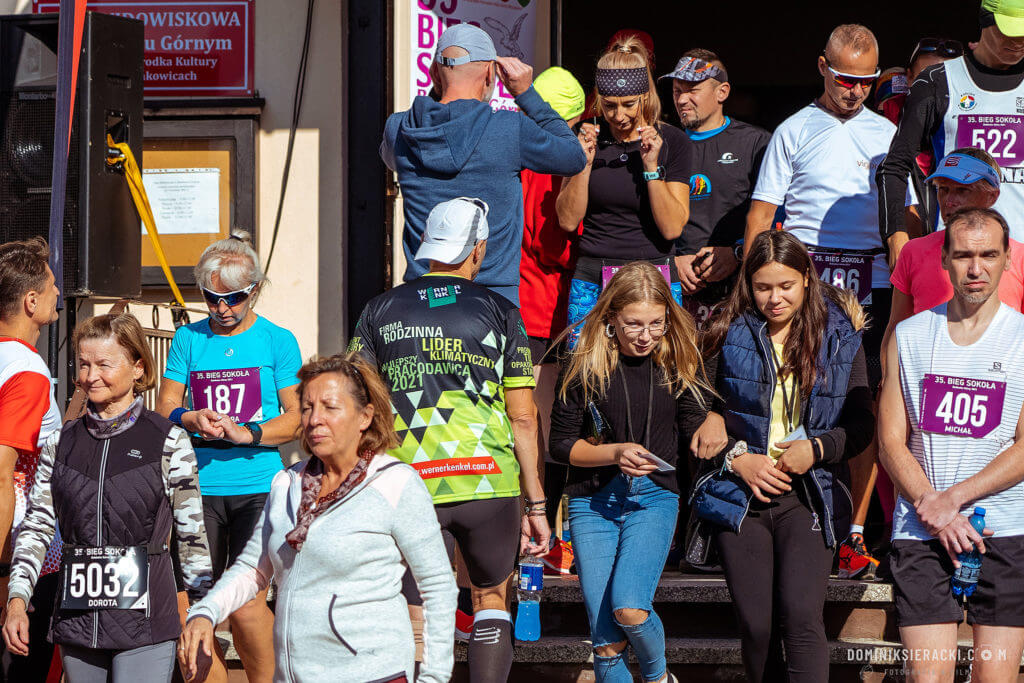 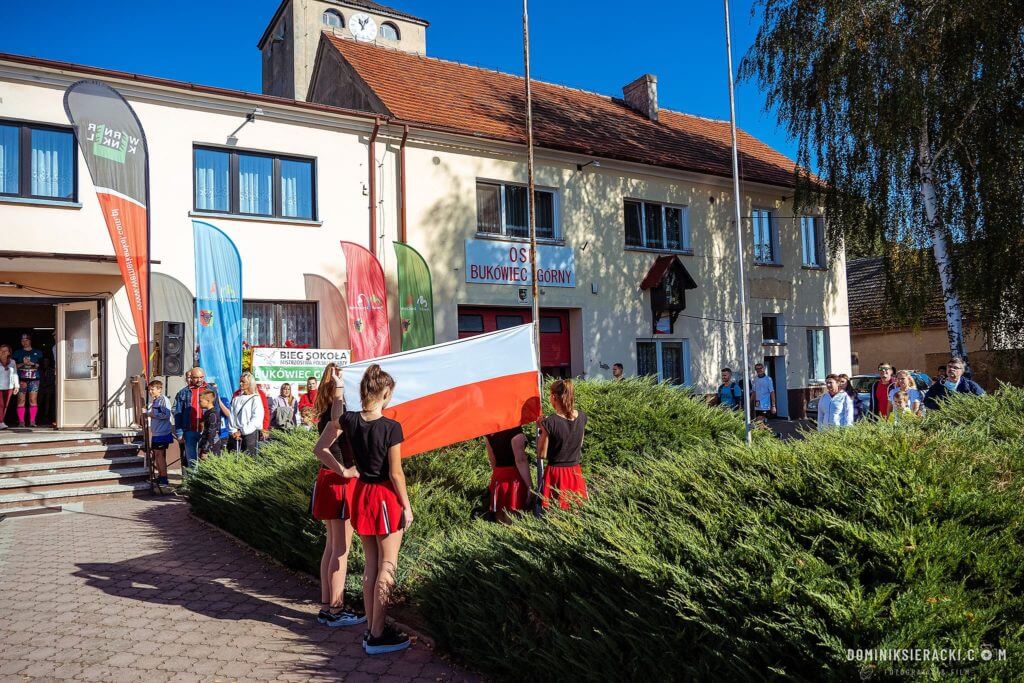 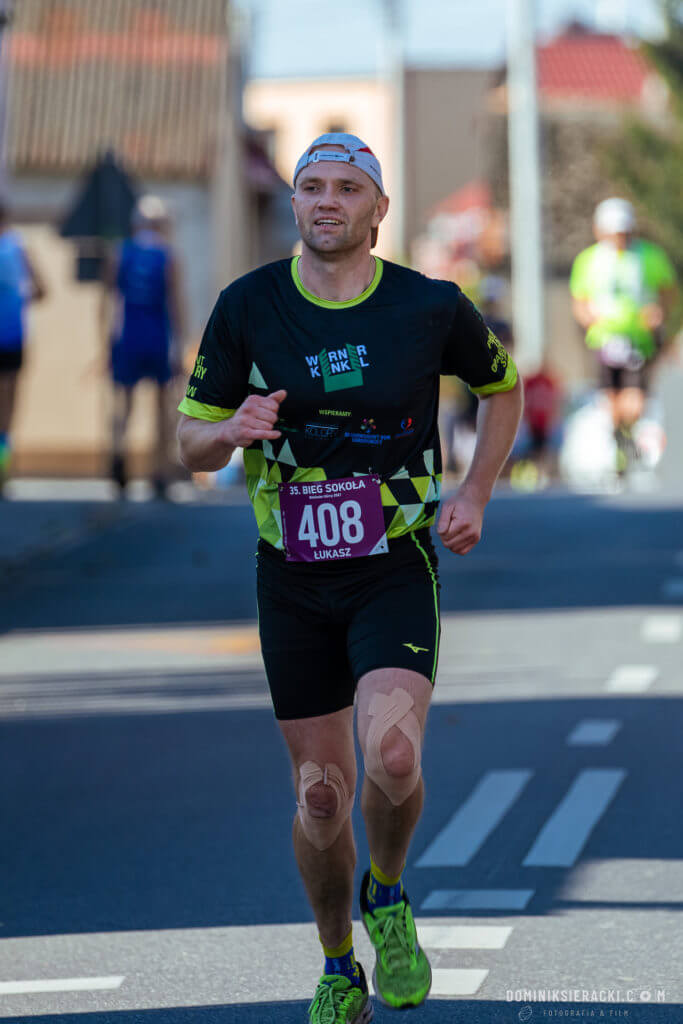 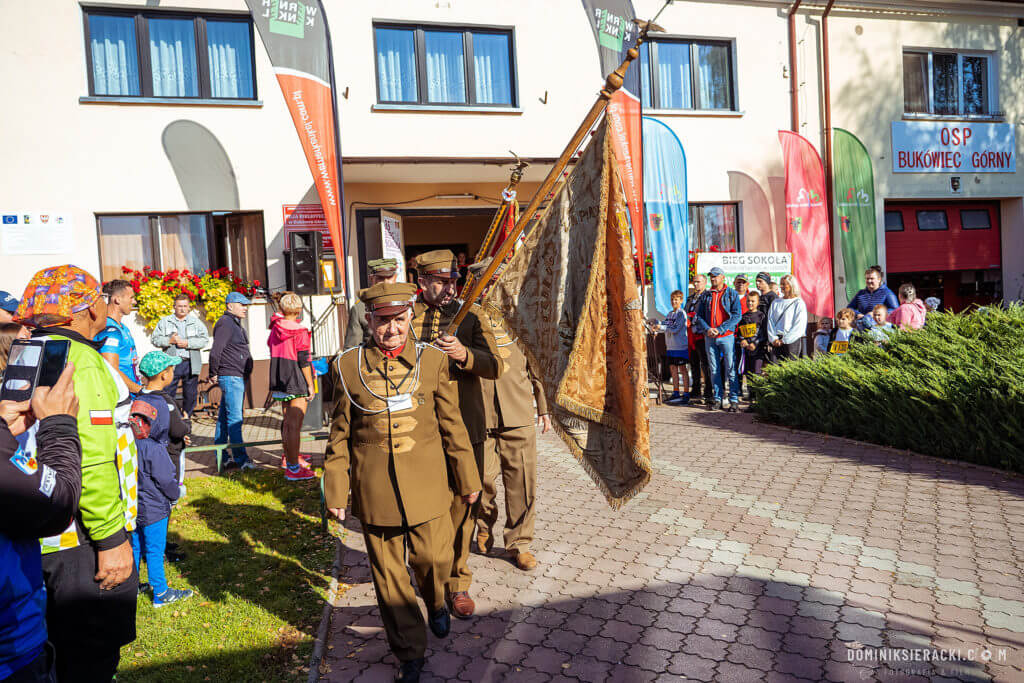 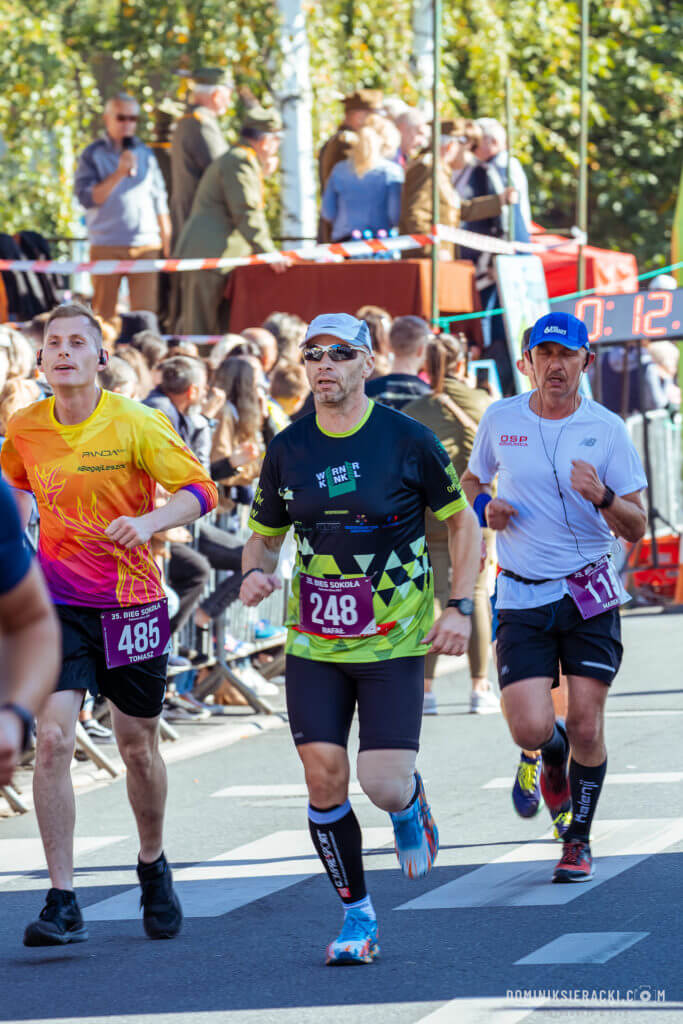 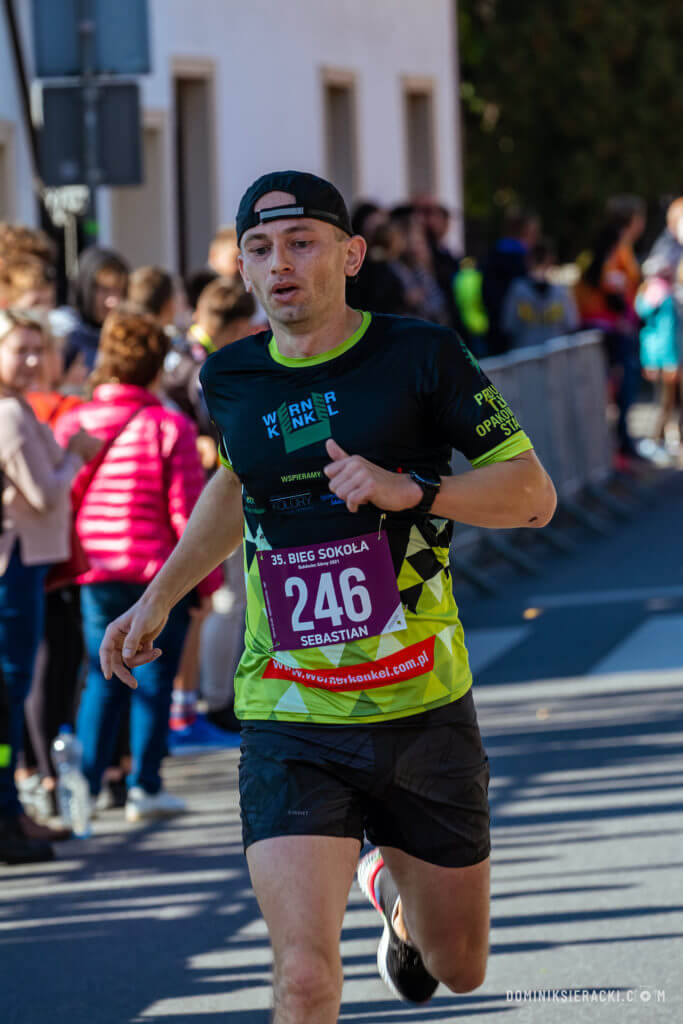 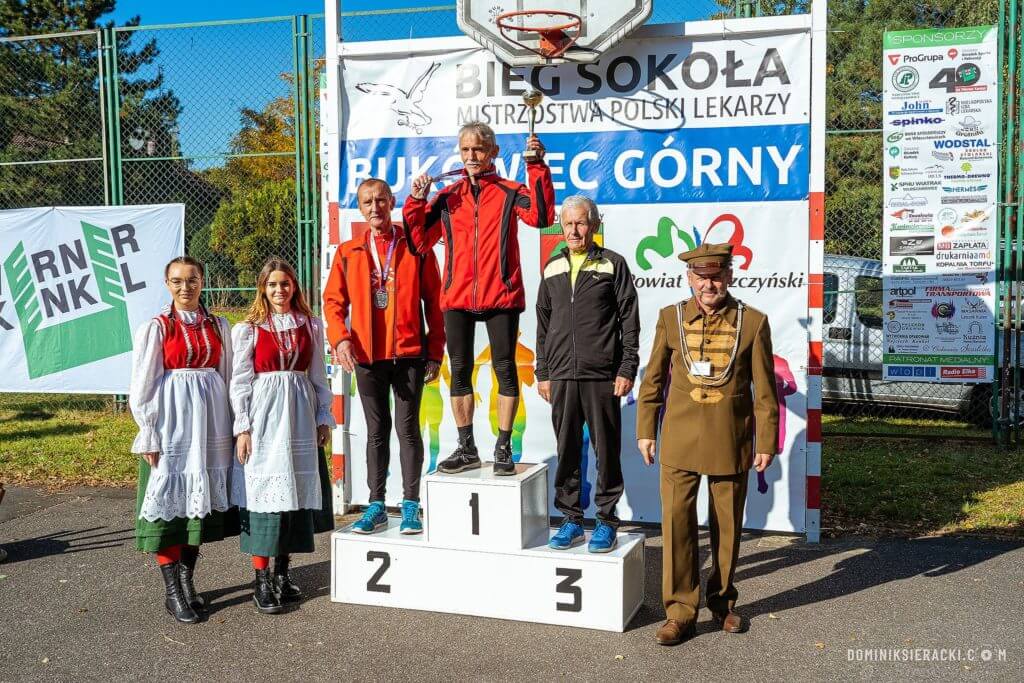 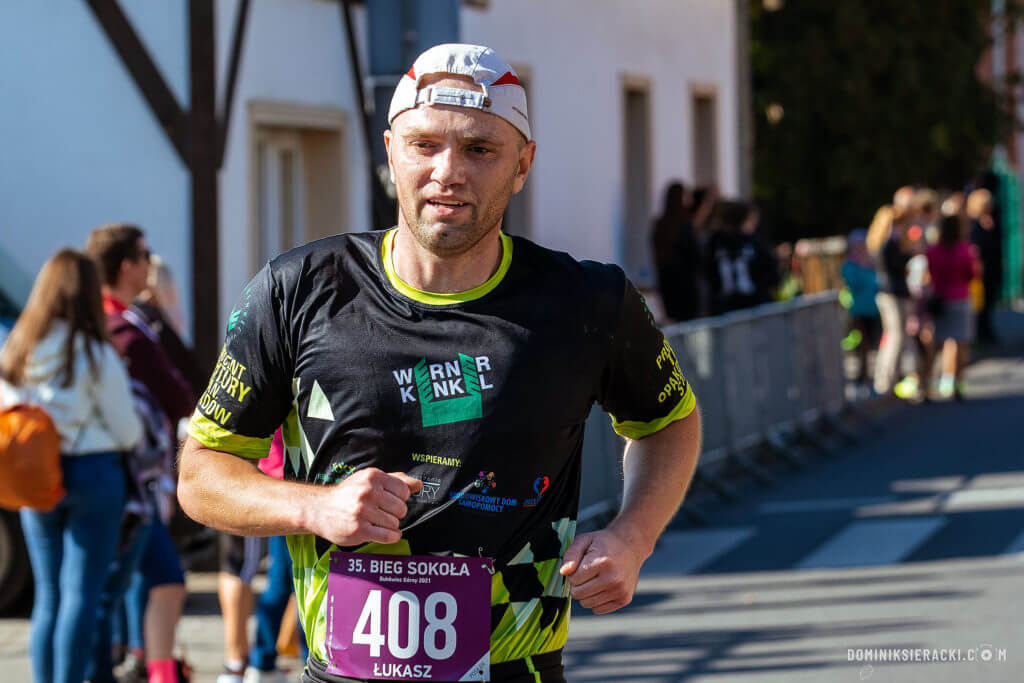 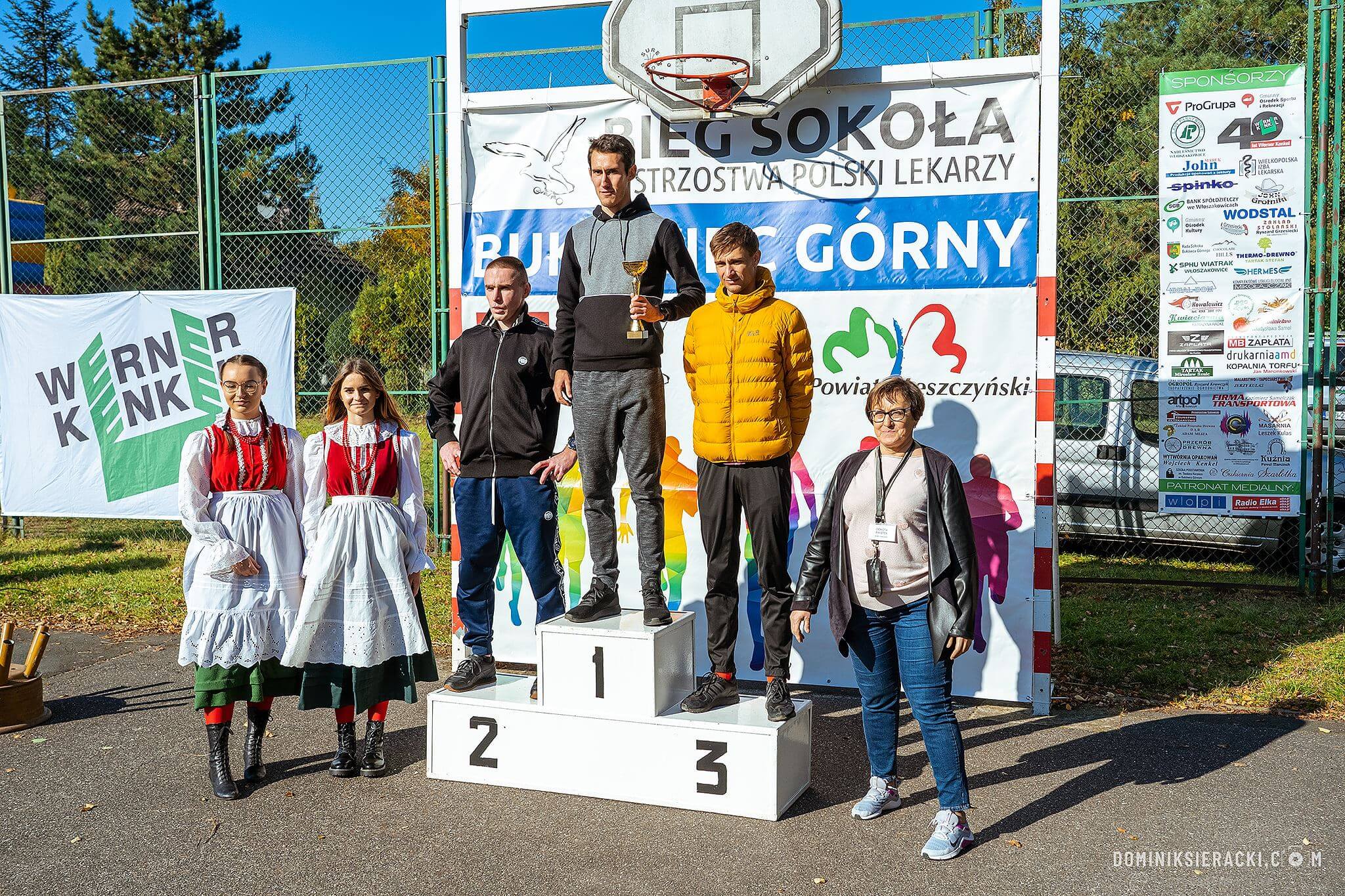